Run your race: what one second at the Kentucky Derby teaches us

Home / The blog hog / Run your race: what one second at the Kentucky Derby teaches us
‹Return to Previous Page 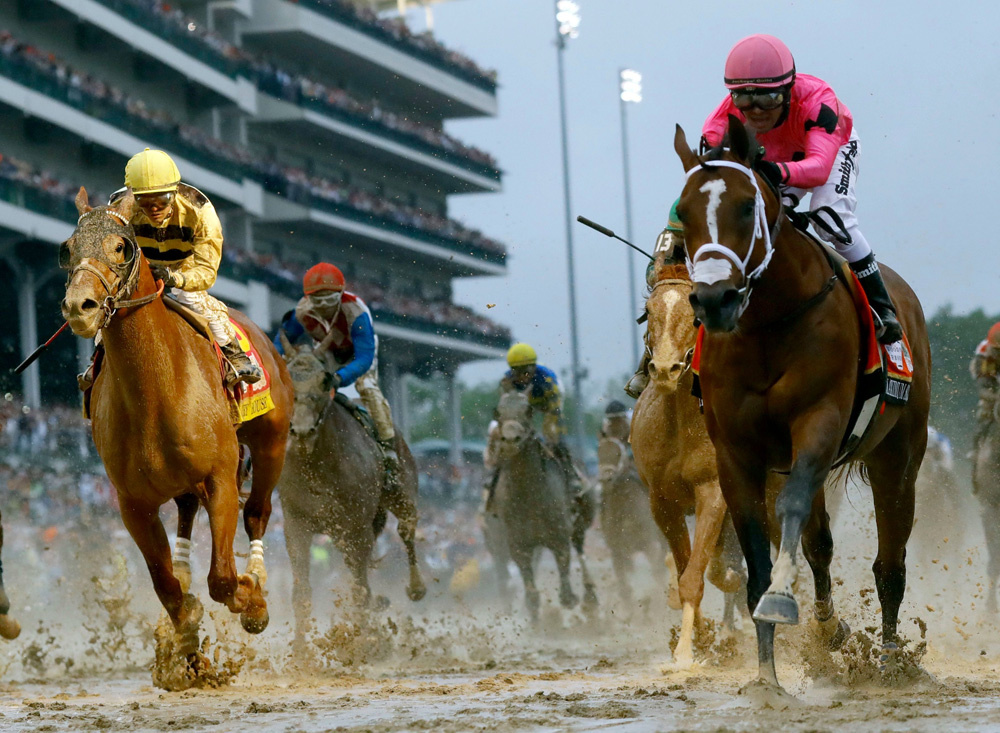 Run your race: what one second at the Kentucky Derby teaches us

That’s what it took. Just one second.

Well, maybe even the fact that the foul happened in a second at the 145th Kentucky Derby can be debated. Maybe veteran horse jockey Luis Saez premediated the act on Maximum Security, a three-year-old bay who has only been racing since this past December. That math we can do. The horse has only been at this for five months.

What we do know is that this has never happened before at the Kentucky Derby: a horse that finishes first was actually disqualified.

But Saez and Maximum Security couldn’t have been totally been disqualified, at least by my thinking, because they were set back to 18th place, just ahead of the 19th place finisher who was not affected by what I call a “sudden lane departure.”

That is what happened to those of you who, like me, aren’t horse racing fans. Saez and Maximum Security moved too quickly across lanes (which must be proverbial lanes because the rain-soaked mess on the day of the Derby was not at all like the clearly-marked lanes on the track behind your old high school). This sudden move cost the duo the win.

It is true I know nothing about horse racing, or even horses for that matter. This doesn’t disqualify me from thinking about sudden lane departures, though.

There are so many ways to read into a story, but I wonder how this story affects your story, your life. What can this teach you? Don’t cheat. You’ll get caught. It’s not whether you win or lose, it’s how you play the game. Be aware, you can get cut off. Sometimes mistakes happen. Sometimes justice prevails. Sometimes life is surprise, even after you cross the finish line.

I keep going back to Saez and Maximum Security and their story. Two athletes—rider and horse—out doing what they both love which, said simply and accurately, is running.

Then I think of athlete Micah Herndon, the physically exhausted Marine vet who finished the Boston Marathon on his hands and knees as he repeated the names of three of his friends he raced for as a way to memorialize. (Unlike Herndon, these three did not come home from the war zone.) To extend this metaphorically, these guys didn’t finish their race. They were called out of it.

What matters is what happens beyond the end. When the race is over. When our heads hit the pillow after all the pieces have come to a rest. Maybe it’s not so much what we did, but what we are doing. If we’re like Saez, Herndon, three men who fulfilled their call in a warzone, and one great horse named Maximum Security, we can honor God not only with the gifts we’ve been given, but also the passions we have.

Run your race. You know what that means. Do it not for your glory or your gain. Do it because you love it, and, more importantly, because you were called by God to do it.

Social
« Whale watching with Jesus
Listening is an act of love »