From whisper to warrior 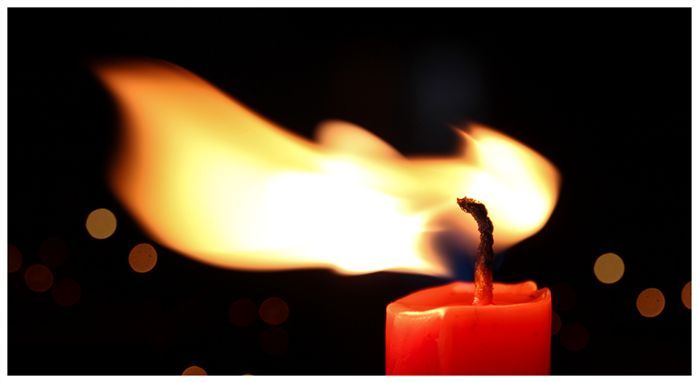 From whisper to warrior

At this time Aramean raiders had invaded the land of Israel, and among their captives was a young girl who had been given to Naaman’s wife as a maid. — 2 Kings 5:2

She was just a whisper. He was a warrior.

This servant didn’t have a real voice. A victim of war, she had no say. In contrast, the commander of the Aramean army had a lot to say as powerful, successful authoritarian.

She had nothing. He had it all.

Then again, she had everything. She had God. With his leprosy, he had nothing but angst and a death sentence.

Both of them faced amazing challenges, deep wounds.

Through this, God enters their story. Because this young girl knew God and did speak up, Naaman is healed. Nothing else is said of this remarkable servant, this brave spirit. It is likely she continued to serve.

We are left to wonder if this nameless maid ever healed from her wounds of being separated from her family and her nation. The cynic would say no. The saints among us would say yes.

Every Christian knows the deep, forever lasting joy of bringing someone to God. Sharing one’s faith can be described as candlelight that may dim but never extinguishes, no matter how hard winds blow or rains come.

This servant, who lived well ahead of our suffering servant, Jesus, had the fact that their service to God blessed and healed someone else. I imagine she’d say this act is a part of her healing. Naaman’s wellness is a part of her wellness, too.

PRAYER: Creator God, you weave into our stories people who are in pain. We can shudder that this and remain silent. But don’t let this be. Instead, inspire us to be like this young girl who captivates us. Yes, let us be warriors of faith that lead others to win their battles successfully. Amen.