The Tooth Fairy faith: is it real?

Home / The blog hog / The Tooth Fairy faith: is it real?
‹Return to Previous Page 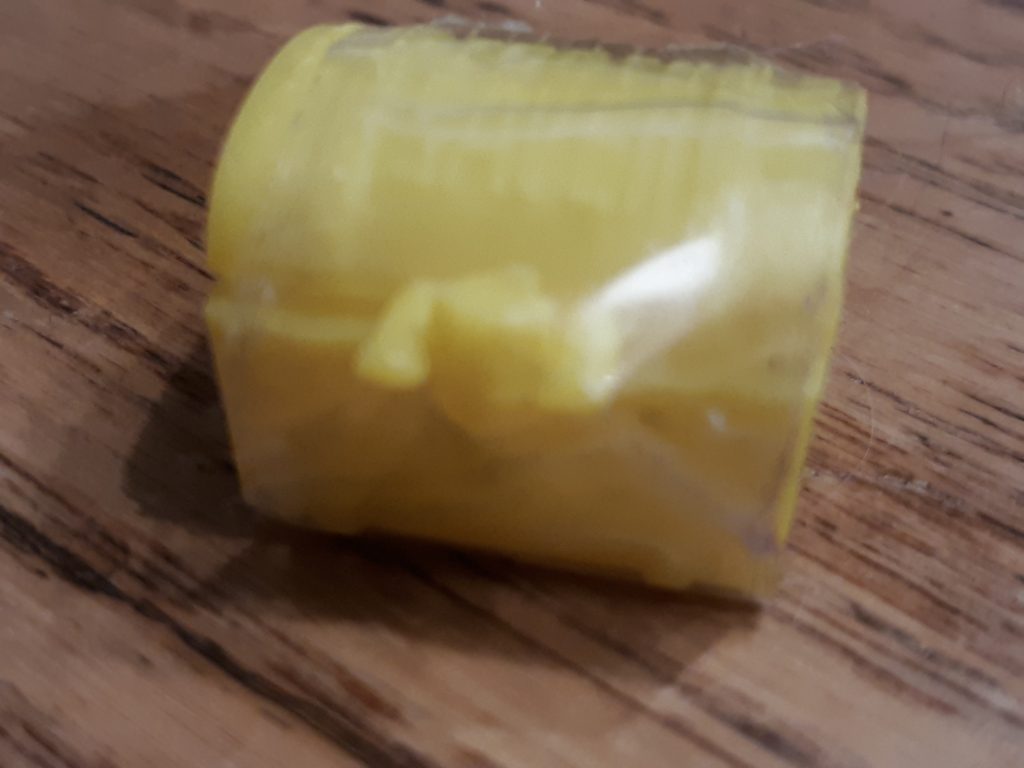 The Tooth Fairy faith: is it real?

“Of course, a Tooth Fairy faith isn’t real,” you say. “Come on, Hagenbuch, write on something else! Give us something substantive.”

This is substantive. If we are to have childlike faith (Matthew 18:3, Mark 10:13-16, Luke 18:17), then let me speak from the perspective of a child. Specifically, let me share the story of my six-year-old foster child who recently lost her very first tooth.

This little ace has undetermined educational deficiencies at this point in our new relationship. This speaks to her freedom to express the sheer, unencumbered JOY with such things as losing her very first tooth. As in yes, this is so, so exciting!

Her tooth fell while she was in class. When she came home from school with her prized pearl of a tooth encapsulated in a tiny plastic treasure chest which included an added seal of invisible tape for both security grandeur, she was in a place that could accurately be called Total Bliss.

That night, we did everything right. With her close-in-age siblings very much involved in the timeless, well-known ritual, we set the tooth in its tiny plastic treasure chest which included an added seal of invisible tape for both security and grandeur under her pillow. All good.

Somewhere in those wee hours of the night, I goofed. I forgot to move the tooth and replace it with money. (In my family tradition, we use a dollar bill.) Yes, rookie foster parent mistake number one.

Something very interesting began to transpire thereafter. At the table, the kids started to creatively express what they knew about the Tooth Fairy. For instance, I learned she used glitter dust to not only get through the window, but also this magical element of great power kept all children asleep through this vital transaction.

Interestingly, this belief system ran into the face of another belief system, which was touted by my oldest. With a matter of fact clarity, he said he actually saw this glitter queen kiss him on the forehead.

The older kids in the pack of five constructed key pieces about the Tooth Fairy that were not only imaginative but also practical. In interest of time, I won’t share their elaborate story. However, I do want to share what happened when my six-year-old opened our front door a minute after having opened her gift from the Tooth Fairy. With what could have been glitter (or at least a sparkle) in her eyes, she looked up to the early morning heavens and exclaimed with an unquestionable, heartwarming glee, “Thank you! Thank you!”

As adults, we don’t need to look at what we believe as much as we need to look at why we believe what we do. I’m not speaking to the Tooth Fairy anymore; I’m thinking of political candidates in a presidential election year. Some of us believe so earnestly in a party or a person that we can’t see all that needs to be seen for what it is as it is. We put faith in a politician far more than we put faith in our God who watches us construct flimsy, fickle beliefs like children.

Having heard an ideology based on what five young siblings wanted to hear and then believe in, I suggest we all watch not what we believe as much as how we believe. Otherwise, we may have sparkles in our eyes that blind us from what needs to be seen and acted upon this November.

God is good. This isn’t complicated. What isn’t good is when we fall into speculation, or fail to respond as people of God who reflect not our agenda but His. My kids believe in something that doesn’t exist. We have the privilege to vote into office what can exist, which is a nation that, as Jesus Himself professed, needs love not for some but all.

Social
« A Rod By Any Other Name
But He blesses »